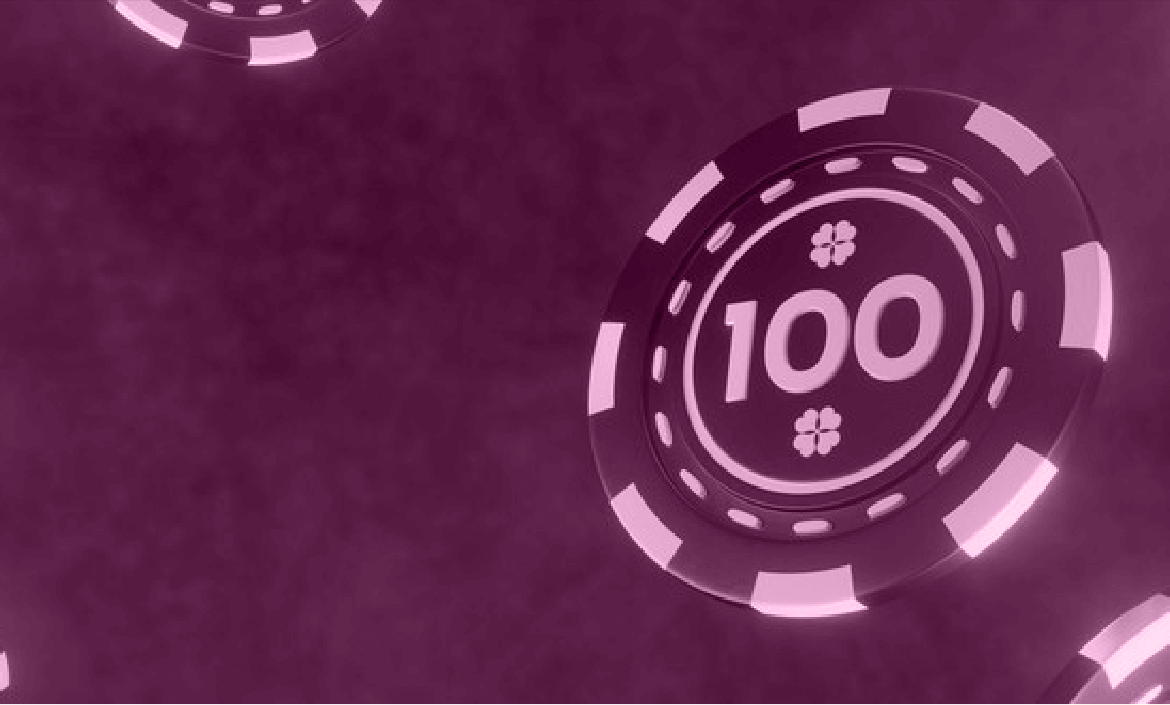 Slots can make people rich in a second. Big slot machine wins are measured in millions. The only problem is that these capricious devices reward players so rarely that it truly takes a fortune’s favourite to make them spit out coins or, in a more modern setting, transfer millions of pounds into one’s account.

Who are those lucky people who have hit the jackpot of their lives? What were the circumstances which led to their winning? Which slot machines did they choose? And how did it affect them and the people around them? Here are some inspiring stories for all the slot machine fans out there.

Before we tell you the compelling story of the largest slot machine jackpot ever, a short introduction is due so that you can understand how it was even possible to win such an enormous sum of money in the first place.

Megabucks slot machines have had a starting seed of $10 million since 2005, and that’s just the beginning. Unlike the old-time slot machines, which functioned as single entities, meaning that you could only win the money spent on that particular slot machine, Megabucks were something else. In 1986, IGT, one of the gaming industry leaders, presented us with its ground-breaking progressive jackpot wins. The idea was to link Megabucks machines from all across Nevada. This practically meant that whenever a player in Nevada fed a Megabucks slot machine coins, the jackpot total would get that much bigger. Needless to say, players embraced this concept in no time and were ever so eager to give their $3 per spin, just for that moment of exciting opportunity.

Although playing slot machines is as straightforward as gambling can get, winning a jackpot is a whole different story. To make money, you need winning combinations of three identical symbols. Traditionally, those symbols would be cherries, 7s, or BARs. However, to win the Megabucks slot machine jackpot, you need three Megabucks Eagles. Sounds simple? It might, till you realise that your odds of getting just one of these fine-looking birds is 1 in 368. Landing all three? Your odds are nearly 1 in 50 million. It’s for this exact reason that these jackpots don’t happen too often and rise to such dazzling amounts.

So, who won the $39 million? Well, we don’t know for sure. The winner kept his privacy, and his name was never revealed. What we do know is that, when he came to Las Vegas in 2003 he wasn’t there for the big slot machine wins at all. A software engineer from LA, he was on a visit to his Las Vegas family branch and hoped to keep up with the March Madness tournament, which features some of the best college basketball. He was probably going to place a bet on one of his favourite teams when his uncle heard that he was going to the Excalibur Casino. As any good uncle would do, he advised his nephew to take his chances and try to win one of the most lucrative casino slot jackpots in the gambling world. It turns out this was the best piece of advice he’d probably ever got.

Our unnamed tourist arrived at the Excalibur on March 21, 2003, and bet his $100 on a slot machine. As he was waiting for the symbols to align, he looked away for a moment or so. Next thing, when he returned his eyes to the machine, he was eye to eye with three Megabucks Eagles.

The winner later said that he wasn’t aware of what was happening to him and that some of the money would go towards his parents’ retirement funds. He decided to receive his money in $1.5 million annual instalments – 25 of them – which means that he’s still receiving his wins and will continue to do so for another seven years.

A bit over three years before our record winner, somebody else thought they had solved all their problems thanks to Megabucks jackpot slots. In January 2000, Cynthia Jay-Brennan, a cocktail waitress, managed to win mind-blowing $35 million on a Megabucks slot machine at the Desert Inn Casino. At the time, this was the world record and certainly a life-changing amount of money.

However, this is one story without the happy ending we all cheer for. Not even two months after winning this prize, Cynthia was hit by another car while driving. It turned out that the driver was drunk. Cynthia’s sister, who was with her in the car, died right there and then, and Cynthia herself ended up in a coma, from which no slot machine wins could awaken her. When she finally woke up, she was paralysed from the chest down. It goes without saying that this jackpot winner would gladly return all of the money if she could only go back to how she was before it all.

In April 2009, Rachael Renee Romanick was 38 years old and had four daughters to care for.

One of her friends persuaded her to join him for some fun time at the Terrible’s Rail City Casino in Sparks, Nevada. She’d heard of the big wins on slots, and that Sunday evening, Rachael wondered whether this was her lucky night.

Today, it’s clear to everybody that it indeed was. She won a bit over $33 million after spending no more than 10 minutes gambling on the Megabucks slot machine. When she hit the jackpot she had no clue what was happening for the first few moments and had to ask the people around her if her win was even for real.

At the time, this was the second biggest casino win in the history of Megabucks slot machines by IGT, the company paying out her prize.

The next in line of the best progressive jackpots was won at the Palace Station in Las Vegas. On Nov. 15, 1998, a 67-year-old flight attendant made a mistake that led to the win of her life.

Having previously won a $680,000 jackpot at the same casino, she decided she wasn’t done with it. She wanted to take another chance at big casino slot machine wins and see where her luck would take her.

However, on this particular day, she was only planning to deposit $100 at a slot machine but instead deposited $300. At first, she wasn’t pleased about it, but soon her mood considerably improved. She left that casino with more than $27.5 million, the first time a Megabucks jackpot went above $20 million.

Have you ever wondered what you would do with the money if you won a jackpot? Would you give at least some of it away? The next jackpot winner from our list did just that.

Although there have been people whose single casino slot machine wins outdid this one, the story of Elmer Sherwin is too lovely to be left out. In 1989, this WW2 veteran, aged 76, visited the Mirage, soon after its grand opening on the Las Vegas Strip. As luck would have it, he went home with some money he didn’t count on; $4.6 million, to be precise. But the story doesn’t end there.

Some years ago, in September 2005, he wanted to try again and see if he was done with his share of big slot machine wins. Then 92-year-old Elmer decided to spend one of his Thursday evenings at the Cannery Casino and Hotel in Las Vegas. He had a hunch, apparently, that one of the

Megabucks slot machines there was lucky. And he was right. Against all odds, Mr Sherwin won a jackpot of over $21 million.

This kind man donated a lot of that money to charity and spent a significant part of it on helping his family financially. He died in March 2007, at the age of 93. In total, he won over $25 million, which would be one of the biggest casino slot machine jackpots on Megabucks slot machines.

Imagine you’re a 26-year-old soldier from Crewe, Cheshire. You’ve toured Afghanistan, you drive a Fiat Punto, your grandfather has recently passed away, and your father is sick and needs both a heart and lung transplant. It’s highly unlikely you’re feeling even a tiny bit fortunate. In the meantime, online casinos have taken over and advertise jackpots that can measure up to the traditional casino ones. So, you hear about some of the biggest online jackpots available and give it a shot. You play a Mega Moolah slot game, and you’re only betting 25p. Then the unimaginable happens, and you win. Not only do you win, but you win huge.

This is exactly what happened to Jonathan Heywood in October 2015. When he won the £13.2 million prize, it took some time for the information to sink in and for Heywood to start believing what happened to him. The amount he won could outmatch the biggest UK casino slot wins and some of the Las Vegas casinos’ progressive jackpots. So, the following day, he simply went to work as if nothing had happened. He later said that he’d use the money to get better medical treatment for his dad, but that he’d also buy himself a Bentley.

Gambling can be fun when you’re moderate, and it’s more available now than it’s ever been.

Although land-based casinos are still very popular, as they offer a certain atmosphere people generally like, many players, especially during the pandemic, have turned to gambling websites in attempts to surpass the biggest online slot win up to now. Either way, if you decide to try your luck at a slot machine, we hope you become the next lucky winner we get to write about.

What is the biggest jackpot ever won on a slot machine?

The biggest jackpot anybody’s ever won on a slot machine is $39,713,982.25. The person chose to stay anonymous, and all that’s known about him is that he is a software engineer from LA.

Which slot machines have the highest payout?

If we take into account the big slot machine wins Las Vegas casinos brag about, as well as those from other parts of the world and online slots, it appears that the biggest payouts came from Megabucks slot machines.

Does anyone ever win big on slots?

The short answer to this would be ‘Yes’. Not only do people win big on slots, but the jackpots are measured in millions. Due to the progressive jackpot system, jackpots can build up to tens of millions of dollars at a time. Similarly, some of the big slot wins on the internet are just as huge. Therefore, increasingly more people have been attracted to online casinos and online slot machines.

This is a frequently asked question about online slot games, which come in different types, allowing you to play for anything from pennies to large amounts of money. Players tend to place bigger bets for various reasons, usually because they believe they can win more that way. The casino operators don’t necessarily share this logic. High-limit slot wins can be bigger than the ones from the regular-limit slots, but don’t forget the story of Jonathan Heywood and how much he was able to win on 25p. It’s mostly just a matter of luck.

Is there a way to tell if a slot machine is going to hit?

While it may have been possible to predict when a slot machine would hit a jackpot before the ‘80s, things have since changed drastically. Nowadays, the entire process is computerised. It all relies on random number generators, so the big slot machine wins can’t really be anticipated any more. 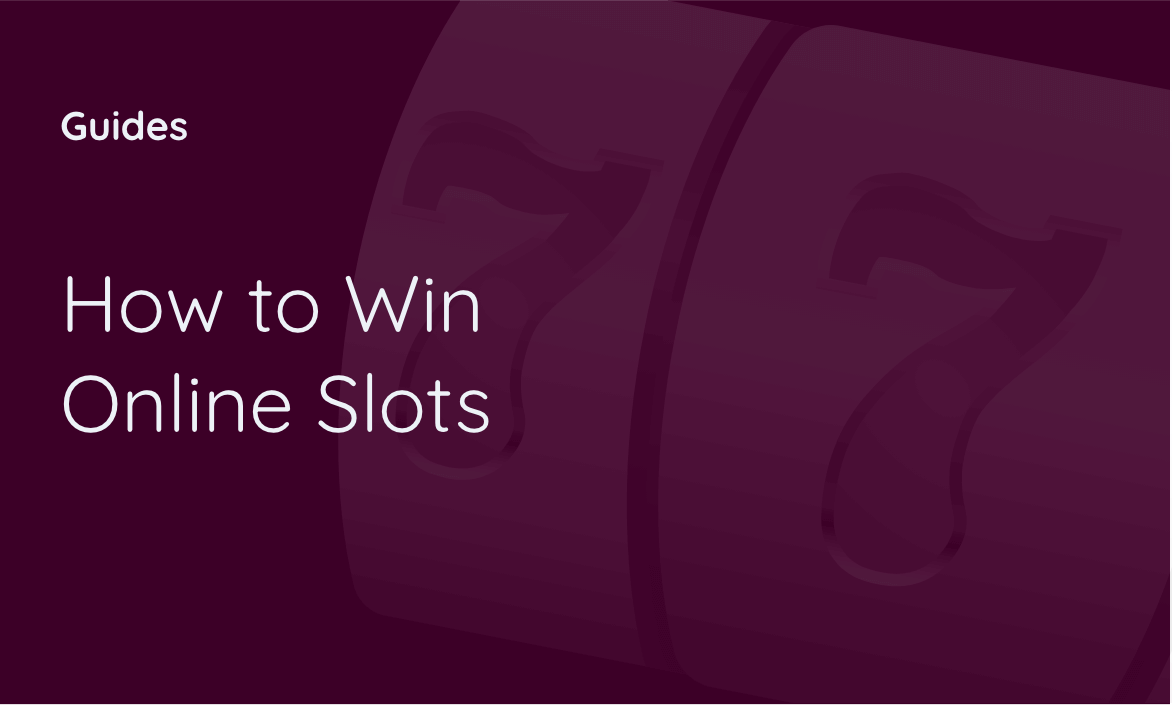 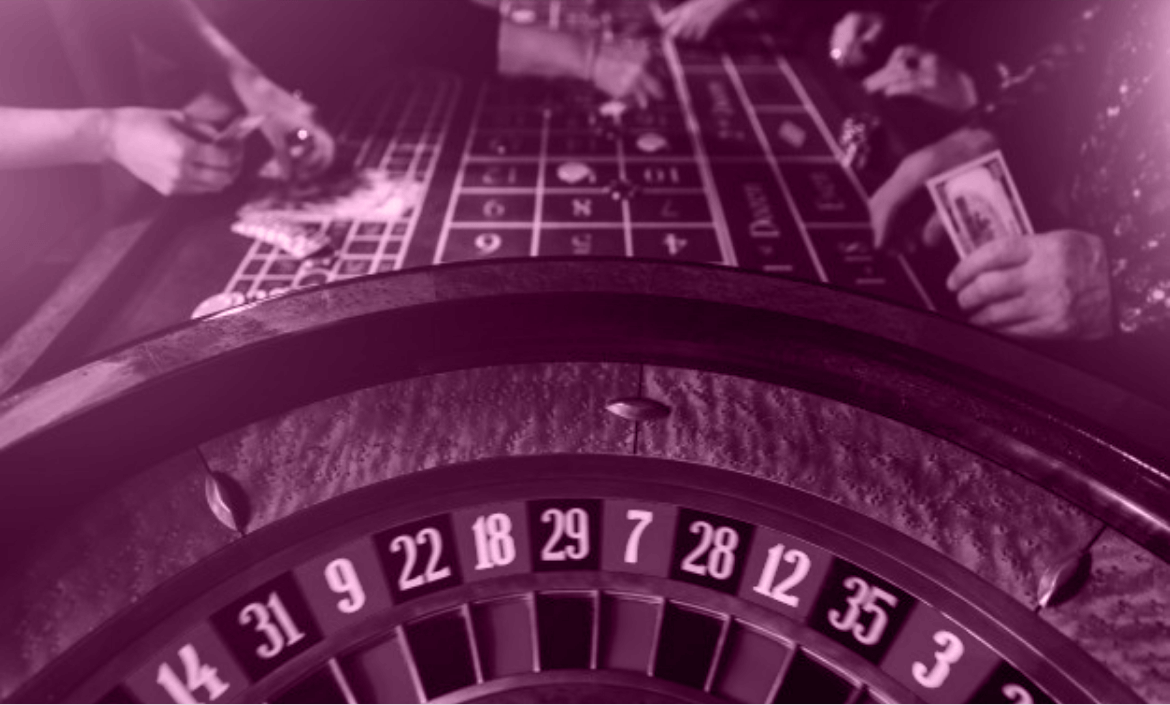